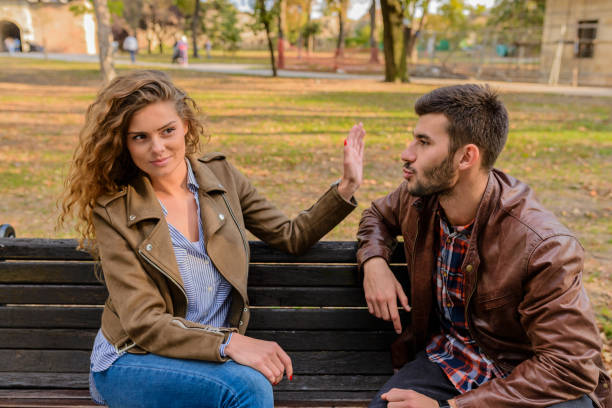 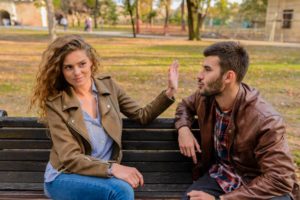 Getting to know a new romantic interest can be difficult, and one of the most difficult parts of the early stages of the relationship involves personal beliefs and religion. The Church of Jesus Christ of Latter-Day Saints has a very strict personal belief system that must be adhered too at all times. The followers of the church are better known as Mormons, and while there are many popular culture references to Mormon and Mormonism, we are here to help separate fact from fiction and help you better understand your partner or future partner’s religious beliefs.

One of the biggest restrictions on day-to-day life in Mormonism is what they are allowed to consume and in the LDS dating world, these are often the two most common dates. Mormons are forbidden to consume alcohol. So if you are naturally awkward and you need a pint or two of liquid courage to better communicate with your date, you are going to need to find another coping mechanism as your date cannot join you for your typical libations at your local watering hole.

Beyond the lack of alcohol in their diet, you may be looking to ask the person out to a morning or afternoon coffee rather than a nighttime beverage. Unfortunately, the Mormon people are also banned from consuming caffeine, so no Starbucks or local coffee houses for the first date either. If you are going to the movies together do not even think about getting a soda to split during the main feature. No caffeine and no alcohol under any circumstances.

Mormonism has a very strict set of moral guidelines. If you are someone who likes to keep things casual, dating someone who adheres to Mormonism might not be for you. The Mormon code strictly prohibits premarital sex. If this is a deal breaker for you, it may not be in your best interest to come up with dates that do not include caffeine or alcohol! While this is a personal conduct policy of other traditional Christian religions, Mormonism remains committed to this tenant of traditional thinking. In fact, at the Mormon University Brigham Young, students can be expelled for engaging in premarital sex.

When people tend to think of religion, they often get the idea that many practicing religious individuals are lay or stray from the typical dogma of their religious beliefs. That is incredibly rare to happen within Mormonism. Mormons are in it for the long haul and will not stray from the teachings of the Jesus Christ Church of Latter Day Saints. So, if you are going to ask out or attempt to date someone who belongs to the Mormon faith you have to be ready to give up the traditional foods, beverages, and other social parts of life that you have grown accustomed too. Mormonism is a devout religion and you must be prepared to make that religious journey with the person you are hoping to see romantically.