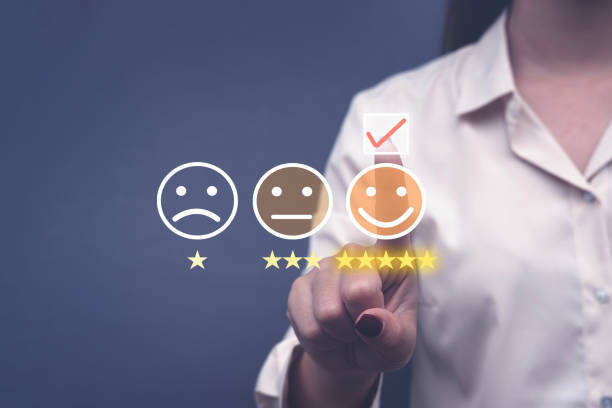 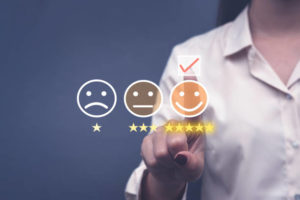 This is one of the biggest mistake people tend to do. Mostly when they think they are not attractive enough. They have the mindset that if they attract people with photos of other people at first, it would not be an issue to uncover their real face later when they have started dating and have some connection.

However, this is never the case, and as soon as the other person discovers you were faking yourself, there is an immense repulsion, and you might lose the person forever irrespective of how good of a person you were to them. This presents you as totally disloyal to the other person, and you completely lose their trust. So, avoid it at any cost and be confident to use your photos.

Use a Recent Photo

Using a recent photo is necessary. Nobody would be attracted to you for your cute childhood photos or get flattered by seeing you from two or three years back even if you were pretty good looking back then. People want to see who they’re currently dating.

If you were so good looking back then and you want to show it off, share the photos privately with them once you guys are dating. But putting them on before-hand on your profile would not attract anyone whatsoever as your real-life appearance wouldn’t be the same.

Make Sure to Smile

Most of the dating pictures online don’t have people smiling in them, people rather tend to give a tough look as they think it’s more attractive. However, recent researches done at a university in Texas have scientifically proven that the photos in which you’re smiling tend to attract people a lot more than your usual pictures.

But make sure the smile is not put up there forcefully otherwise it would just make the matter worse. A genuine natural smile displays good features as well as true happiness, which is very attractive.

Don’t Use a Dark or Blurry Photo

People tend to be attracted to you for your features and body, not for the sense of your photography. If you use a dark photo or a bit of a blurry one to make the photo more appealing and artistic, well the photo might turn out to look good, but it will just be the picture that the people will be attracted to, and not you. So, an aesthetic photo masking your fashion sense, your facial features, and your body type might be a big turn off.

Don’t Submit Photos of Your Kids Without You

Submitting photos of your kids without you has proven to be a bad idea by several researchers. If you want the photos of your kids up there on your profile, make sure to accompany them and make it easy to identify the relationships you have between you and them as people might be confused about your relationship with them which won’t do good to your LDS dating profile.